In 1990, in an effort to help a Jacksonville soup kitchen, Debra Smyers approached her local supermarket requesting their short-dated food. The store agreed and the kitchen was able to feed more people. From Debra Smyers’ idea to use surplus food to fight hunger, Waste Not Want Not was born.

Waste Not grew slowly but steadily for more than a decade. In 2004, friends of Waste Not decided to transform what was still a group of volunteers working under the auspices of a church into an independent, tax-exempt nonprofit corporation.

The nonprofit experienced such rapid growth that by 2008, we were in need of a larger building and purchased a new facility large enough for  our immediate needs and anticipated short-term growth (on a property large enough to accommodate additional buildings for future long-term growth).

In 2009, several vendors began donating large quantities of food which we initially rescued in pickup trucks with trailers before we decided for safety and efficiency sake to lease a truck. In 2010, our 20th anniversary, our volunteers rescued more than one million pounds in a single year.

In 2012, using a grant from the Community Foundation for Northeast Florida, we were able to purchase a used truck.

We have distributed thousands of pounds of produce gleaned from farmers’s fields and neighbors’ trees.  Our volunteers have even filleted, iced and transported fish donated after fishing tournaments.

Last year, Waste Not  volunteers provided more than two million pounds of food to over 130 charities serving those in need in 14 counties.  The conservative cost avoidance (the amount they saved by not having to purchase that amount of food) enjoyed by these charities was more than $4,000,000.

To see Waste Not Want Not in action and our impact, watch our video, keeping in mind that in the years since this video was made, Waste Not Want Not has grown to help even more people in need.  We currently make 130 scheduled rescues and serve at least 70 groups each week.  Our volunteers now use our boxtruck instead of their pickup trucks to make large rescues. 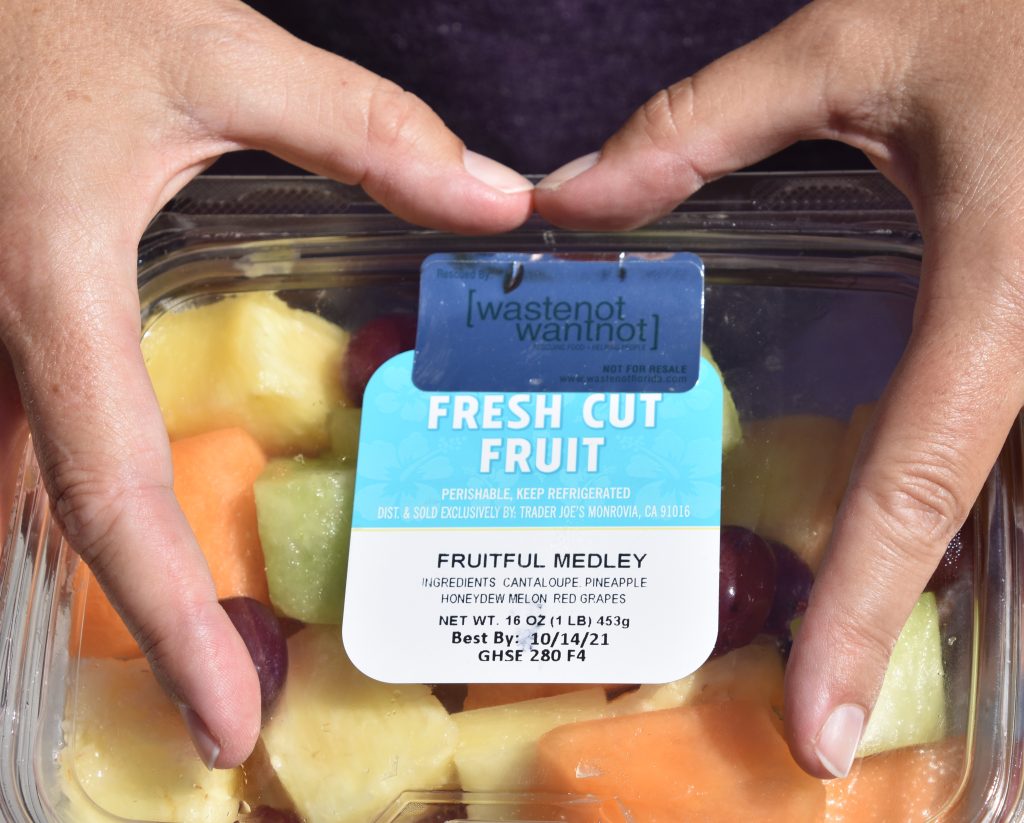 Almost in tears, a young woman approached our volunteer who was loading food behind a store. "I saw the Waste Not magnet on your car, and I want to thank you," she said.  "I recognized it from the stickers on the food I get from my church.  I have no job right now and without your food, I couldn’t feed my three kids. God bless you!”